Thursday was the Transgender Day of Remembrance, commemorating trans* people who have lost their lives to violence in a discriminatory society. There were many powerful reflections published, here are a few:

A celebration of life and a mediation on loss:

“Our Transecestors gave us LIFE! They gave us life on ballroom floors, in classrooms, in prisons, on the block, in the bars, on park benches, on the train and… Let us remember to remember (and if we only have our imagination, let us use that) the glorious laughter of queens sitting and chatting together holding space for one another. Let us remember to remember the stone butches walking heads high, three-piece suits, suspenders, hats tilted—she was the man and everyone knew it.”

For my role I am presented with two options: woman and black. I am on stage tapping my feet. I am a number in a count. I am more tired than I am angry. I fill a void. I turn into the void. This is called being accepted.” 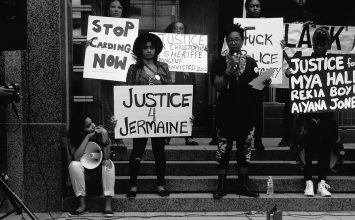 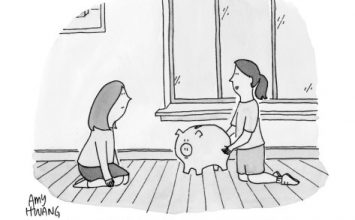 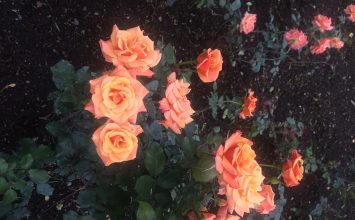