A hard truth: Canada’s policing style is very similar to the US.

Last year, Abdurahman Ibrahim Hassan, an undocumented migrant that had been imprisoned in Canada for three years, died in a hospital bed while being restrained by two police officers. Desmond Cole on why the provinces need to stop imprisoning immigration detainees.

On Thursday Mustafa Ururyar was found guilty of sexually assaulting York University PhD student Mandi Gray. While Justice Marvin Zuker’s ruling is a rare one, Gray has made it clear that justice shouldn’t be a lottery saying in a public statement on Facebook: “Both the Judge and Crown did their jobs well. But, this should not be out of the ordinary in sexual assault cases.”

Musicians: Will you still believe survivors if the perpetrator is held in high regard in your community? They exist in your spaces too.

Happy Pride Halifax! Here’s an excellent queer history of the city, and don’t miss El Jones’ conversations with Walter Borden about the intersecting histories of Black liberation movements and LGBTQ movements in Halifax.

“Femme means that you’ve got some sensitivity that doubles as strength and you are down to aestheticize it, commune over it, or fucking fuck about it.” This from Autostraddle’s excellent and informative What We Mean When We Say Femme Roundtable.

“Wouldn’t the de­gendering of water be a truly resurgent way of connecting to kiy in ways that holistically represent all our peoples, all of our genders, all of our realities as we interact with the kin around us?” GUTS contributor Lindsay Nixon on the Anishinaabemowin genderless pronouns kiy/kin

“your trauma does not need to be poetic to be worthy.” New poetry from Erica V. Lee: “miwasin”

I saw Ghostbusters at the drive in last weekend and have to say that I had a pretty good time. But while it’s fun to love Kate McKinnon’s 10 gayest Ghostbusters gay moments of gay, it’s important to acknowledge the ways in which the film failed. Tanya D writes about how Ghostbusters perpetuates negative racial tropes through the stereotyping of Patty, Leslie Jones’ character: “The film may be a victory for white women, but it’s not a victory for women like me. Once again, women like me are the street-savvy sidekick who happens to know random bits of information to fill in a plot hole, but are otherwise unseen and unheard until they are needed for the same utility in the next scene.”

Meanwhile, Leslie Jones signed out of Twitter this week after receiving many hateful and racist tweets about her role in the film. Twitter eventually responded to the abuse by banning Milo Yiannopoulos, the “alt-right” agitator who’s been spouting hate and misogyny since Gamergate. June Eric-Udorie writes about Black female success and why representation matters, and Mikelle Street asks why Jones’ co-stars are not standing in solidarity her. It’s also worth revisiting this excellent Leslie Jones profile.

Meet the four Black teenage girls who organized this week’s huge silent protest and march against police brutality and gun violence in Chicago.

After being fined by the WNBA for wearing clothing in support for Black Lives Matter, New York Liberty and Indiana Fever  players are making it clear that they will not stay silent.

In protest of bathroom bills mandating transgender people to use the bathroom of their gender at birth, Rae Spoon and a group of 23 young people reclaimed a bathroom and turned it into a dance party. Watch the music video here!

“Say, rotating a bolt into a nut is penetration; rotating the nut onto the bolt, circlusion… In fact, both processes are happening at the same time.” Bini Adamczak gives us the word many “workers anus and the mouth, of the vagina and the hand,” have been searching for: circlusion.

After innocence and why in Kimye vs Taylor, no one wins

I’m heading home today, to Toronto. I had to say goodbye to the chickens and GUTS editor Natalie. I’m pretty sure this vine captures exactly how all of us are feeling.

I love this: Lemonade Served Bitter Sweet: a remake by trans creative team.

Check out time of the month: a monthly mix and interview featuring female and femme identified djs, artists, and producers!

Want to write for GUTS? We’re looking for contributors. Check out our latest call for submissions for the LOVE issue and submit!

and finally: my summer thus far, in one perfect image (via Tumblr): 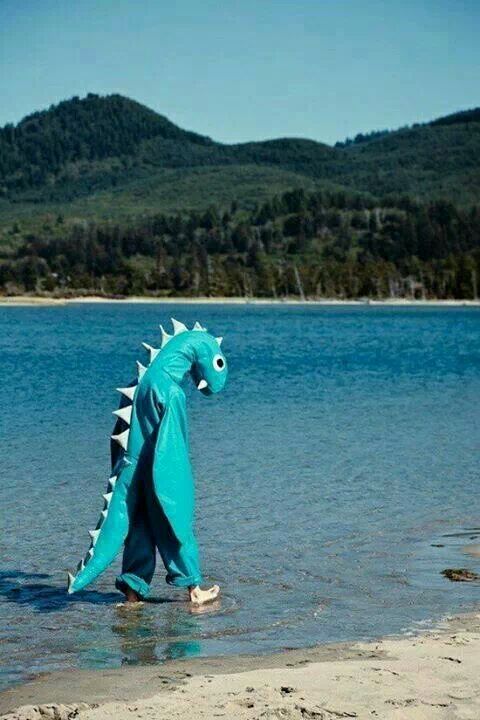