This week we continued to roll out the latest issue of GUTS, on the topic of FUTURES. In case you missed it, we published some incredible content:

On Monday, Billy-Ray Belcourt and Maura Roberts got together to talk about radical friendship—a life sustaining force and a tool of decolonization.

Then Evelyn Deshane wrote about LGBTQ romance novels and the revolutionary potential of the happy ending.

And on Friday TK Matunda wrote about her routine application of coconut oil to her skin and hair:

This precious time became where I matured. Where I mourned the realities of being a black woman, where I reconciled with the uncertainty of the future, and where I learned to look within for strength. These minutes are more than just sixty second increments, they are rebirth and revolution.

If you enjoyed reading the content we published in this issue, consider becoming a patron so we can keep the conversation going. We’re offering some sweet  rewards in exchange for your generosity. Check it out!

Ordered my drink @Starbucks Asked the barista if she wanted my name. She winked and said. “We gotcha” #JodieFoster pic.twitter.com/ItjBZoJzP2

THIS TOOK A TURN pic.twitter.com/g6limC5SU9 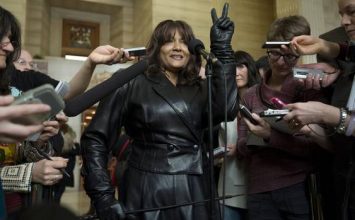 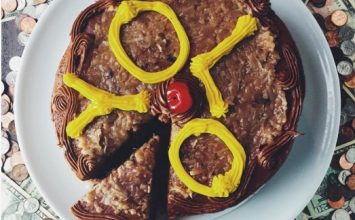 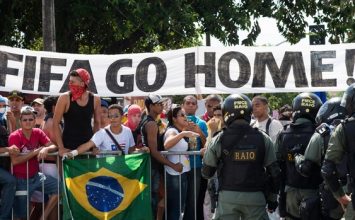