News update: did you all know that New York City is very big and bustling? GUTS is here to bring you the latest. Fellow editor CJ and I attended a conference on feminism, capitalism and social transformation at The New School on Friday, and we got to listen to Nancy Fraser, Laurie Penny, Frances Fox Piven, Sarah Leonard and more very smart folks talk about emotional labour, care work, and the future of “women’s movements”. We learned a lot from all of the panelists, and we want to offer a special shout out to the dude who sat next to us, ate an entire jar of kimchi, and then left partway through a presentation. Very impressive, sir!

Late-breaking story: Bey dropped Lemonade last night, I watched it twice in a row, it’s a very important piece of twenty-first century art, we are lucky to live in her time.

“Indigenous communities need the time, opportunity and resources to re-implement self-governance.” Chelsea Vowel offers a succinct rebuttal to those who keep suggesting that people on reserves ‘should just move South’.

This heartbreaking piece on suicide among youth in Inuit communities in Greenland offers more compelling evidence on the connections between displacement, colonialism, and suicide epidemics.

#AbleismExists is a hashtag I’m learning a lot from right now.

“‘Under the weather’ functioned as a euphemism for menstruation, and menstruating girls, at least at some summer camps, were prohibited from participating in canoe trips. Mary and Maria subjected their adolescent bodies to icy baths in an attempt to alter their monthly cycles and gain access to a much-coveted camp experience, the canoe trip.” Menstruating people are tough as fuck. 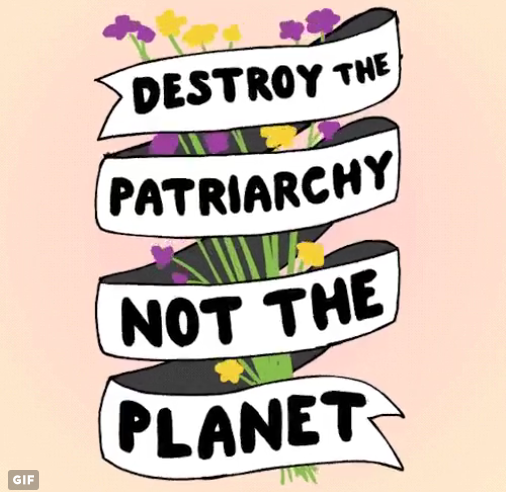 How McGill is feeding a cycle of sexual violence.

“What does queer look like? Is it a dress code? Is it a body? Is it a combination of personal feelings, and actions? Who has the right to say whether or not someone else is queer?” A really important piece in The Toast about gatekeeping, safe(r) spaces, and the problems with saying “everyone but cis men”.

Honestly I don’t think I’ll ever own a blazer but I appreciated this discussion in Hazlitt about power, sex, blazers, and Alicia Florrick. 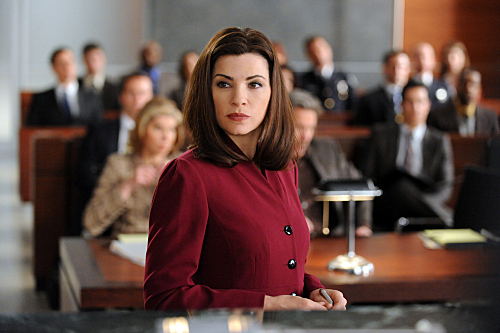 The secret rules of the internet: now you know!

“We paid an awful lot of dues so that young people today can walk around holding hands”: Black lesbian elders telling their stories, and showing that queer history did not start with Stonewall.

An episode of This is Blackfoot Territory on Attiwapiskat, featuring Niki Ashton and Brianna Olson.

Prince died, and a lot of people are mourning and sharing beautiful stories. Ijeoma Oluo writes about Prince as the ‘patron saint of black weirdos’: “Prince was, and is, magic. He got the entire world dancing and singing along to a music that defied genre, played by a man who defied every constraint placed on black and male identity. He was a beacon for all of us who were told that we must cut out a part of ourselves in order to fit.”

Femme Space is a gorgeous photo project showing femmes in all their complexity; taking up and holding space.

is a smallpox blanket

—call it a medicine chest

new poetry by Billy-Ray Belcourt (one of the contributors to our upcoming FUTURES issue!)

Refuge is a play happening in Toronto until May 8th, you should go see it if you can.

The rape myth, in Ovid and today

“To the administrators who expelled me after my sexual assault”

Michelle Rempel talked about sexism in the House of Commons 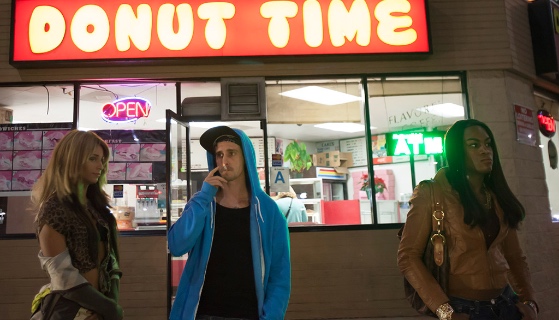 cleo’s new issue on risk is here! I loved the discussion of collaboration in Tangerine (have you seen it yet? If not, watch it tonight, ok?)

“I’ve been told again and again that neither magic nor illness nor my gender are real, or real enough. They are irrational and crazy, exaggerated and fake. Yet they form the foundation of who I am, and feel both crucial to my survival and sometimes simply mundane. I may not have become so committed to magic if it weren’t for being traumatized, and I may not have survived my past and ongoing trauma if it weren’t for my daily magical practice.” Maranda Elizabeth on magic, trauma, and survival.

me, i’m lying in her. drinking her blue. letting her body surround mine, suspended in wet, only my lips tasting air. windward. me, i’m telling her i love her anyway. i love her more now because. Leanne Simpson reinterpreting The Wasteland 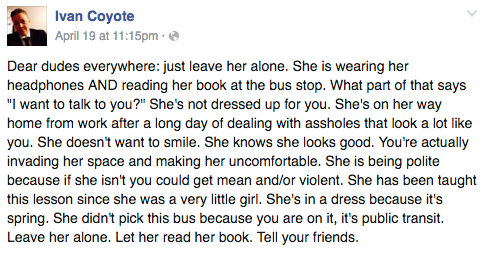 Image: I think ‘Hold Up’ is my favourite song so far, what about you? 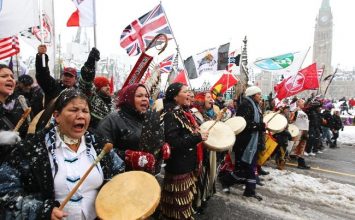 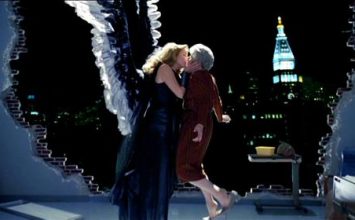 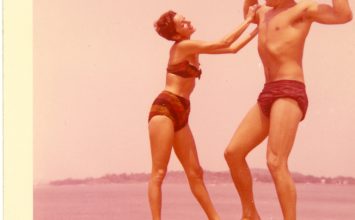