Autostraddle on why Carols’ latent misandry might be source of its recent Oscar snub for best picture. This year’s nominations also highlight the ongoing exclusion of people of colour from the film industry, reaffirming Chris Rock’s latest comment that the Oscars are the “White BET Awards.” (The real outrage though was the academy’s overlook of Mya Taylor and Kitana “Kiki” Rodriguez’s incredible performances in Tangerine!)

Some of these are quite lovely—NPR listeners’ favourite memory of David Bowie’s music.

“Learning from Knowledge Keepers of Mi’kma’ki,” a free online course hosted by Cape Breton University, runs for 12 weeks starting on January 11th. There are a range of lecture topics, but the overarching focus of the course is on the political and historical legacy of colonialism and the contemporary challenges following the TRC findings. You can register to stream the lectures online through the CBU website.

“An Alarming 36% of Canadian Women in Prisons are Indigenous.”

“The Brown Girl Paradox” is must-read personal essay that grapples with the conflicting elision of women of colour from category of “desirable” and the aggressive, often non-consensual sexualization of their bodies.

Another worthy read—Buzzfeed features the story of female comedians in L.A. who confronted and challenged the assaulters and harrasers populating the city’s largely male-dominated comedy scene.

A short but stirring clip of poet Jillian Christmas calling out the exclusionary politics of feminism during last year’s Women of the World Poetry Slam tournament.

The Atlantic on why it can seem unflinchingly easy for some to dismiss the rape allegations against Cosby.

According to the Canadian Centre for Policy Alternatives, new numbers show that women in Canada continue to do twice as much unpaid work in the home than men.

This one’s a tearjerker: “My Wife and I are (Both) Pregnant.” (The gorgeous photographs alone are worth a look.)

Ann Friedman’s “feminist resolutions of 2016” offers great advice for the year, such as “work fewer hours” and “refuse to collaborate with a man.”

Don’t stay out past sunset. / Don’t talk to people you don’t know. / Speak only English when you’re outdoors. / Don’t talk about politics. /Don’t talk about religion. / Study hard, and come back. A “Personal History of Islamophobia in America” reflects on the new normal, the Muslim backlash permeating US society. 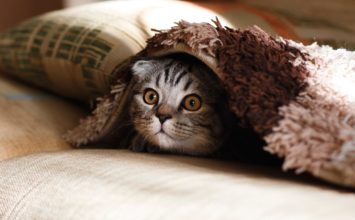 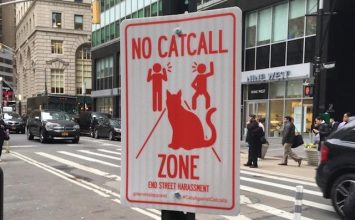 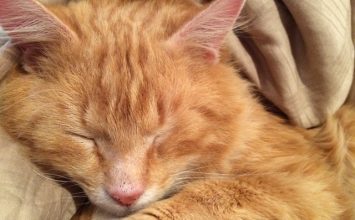