How was your weekend? As eventful as the pig who stole and drank eighteen beers, and then tried to fight a cow? Mine wasn’t, but there’s always next weekend.

Hana Shafi (aka Frizz Kid) on her affirmations series.

The faculty of Native Studies at the University of Alberta has introduced a doctoral program; congrats to the faculty and to the inaugural cohort!

This interview with Eve Ewing is so nice, and honestly, before I even got to the interview I was seduced by Kiese Laymon’s introduction and description of Ewing’s book Electric Arches.

Allie Graham thinks about what and who has been left safe and uninterrogated in the coverage of Lido Pimienta’s Halifax show (hint, it’s whiteness and the white photographer).

Ontario NDP’s proposed amendments to ongoing workplace reforms include protection for temporary workers and a universal minimum wage. Changes to labour legislation will also include five paid days off and five more unpaid days off for survivors of domestic violence.

Check out Unceded Voices, Anti-colonial Street Artist Convergence. I really love watching and listening to the artists in their documentary series.

There were some exciting US election results this week. Andrea Jenkins was elected to Minneapolis city council (Jenkins is being credited as the first openly trans Black women to be elected to public office, but we shouldn’t forget the legacy of Althea Garrison), in Virginia Danica Roem unseated the man who sponsored the bathroom bill we all hated, and Braxton Winston won a seat on Charlotte city council.

Are millennials are the children of neoliberalism? A review of Malcolm Harris’s Kids These Days: Human Capital and the Making of Millennials.

Perpetrators have started apologizing, and Laurie Penny thinks about un/forgiveness and how to cope with the consequences of assault.

When you’re a rich and powerful rapist you can hire private investigators to watch over those who have survived your attacks (more on Weinstein).

The ACLU is asking Taylor Swift to back off, after she accused a writer of defamation. Meghan Herning, the writer, noticed white supremacists’ embrace of Taylor, so the question becomes did Taylor think about addressing the nazis directly instead of the person observing their idolization? 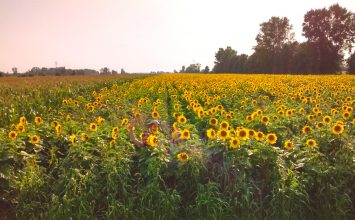 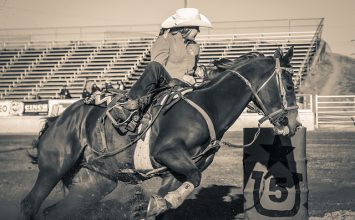