Open Secrets are back! We’re launching our MOMS issue in May, and so we wanted to hear your thoughts about moms, mother figures and what it means to be a parent. You told us, and can keep doing so! The survey is still open here —we’ll be deleting each question as we publish the answer to it, so there’s  still lots of time to respond!

We asked you to tell us about a mother figure in your life. Here’s what you told us:

If you’re looking for more to read, all the answers to our sex survey can be found here! 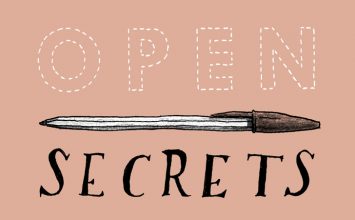 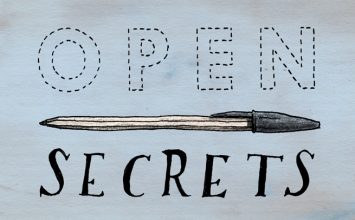 TELL ME ABOUT YOUR MOTHER…