The second installment of GUTS Canadian Feminist Magazine will address the topic of “women’s work.” As Issue 1 emphasized, women’s reproductive, domestic, professional, and creative roles are often undervalued, despite the fact that women’s waged and non-waged labour supports and contributes to the global market. Our next issue will explore the politics of the gendered division of labour and look more closely at stories of the exploitation of women, queer, and trans people in Canada.

The workplace is still viewed by many as the definitive solution to gender inequality. We are told that women can gain equal opportunities in workforce by way of hard work and ambition. Yet this narrative forgets that the workplace, like the home, the academy, and the street, is not liberated from but defined by patriarchal, colonial, and capitalist exploitation. The perseverance of these oppressive systems is in fact dependent on women’s unpaid or underpaid domestic and professional labour.

For this issue, we invite discussions of the ongoing struggles and successes of women’s work. Possible topics might include homemaking, reproduction, maternity leave, heteronormative divisions of labour, the feminization of the workforce, wage gaps, feminine arts and the D.I.Y. movement, sex work, childcare, and so on.

GUTS hopes that an issue dedicated to women’s work will help to expose gender inequality in its most concrete terms, and re-establish the links between politics and women’s work.

Please submit a short proposal (150-300 words) describing your project no later than November 15, 2013, to editors@gutsmagazine.ca

For further information about the submission guidelines, please email us at editors@gutsmagazine.ca 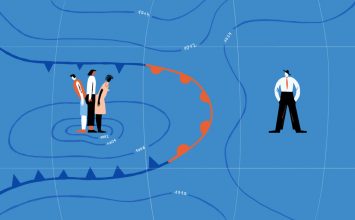 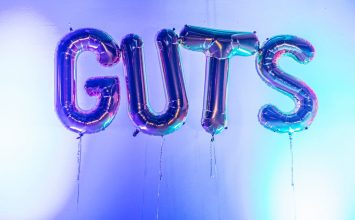 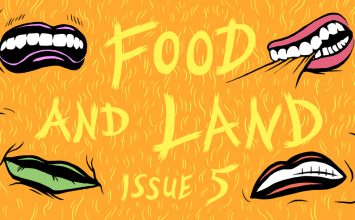