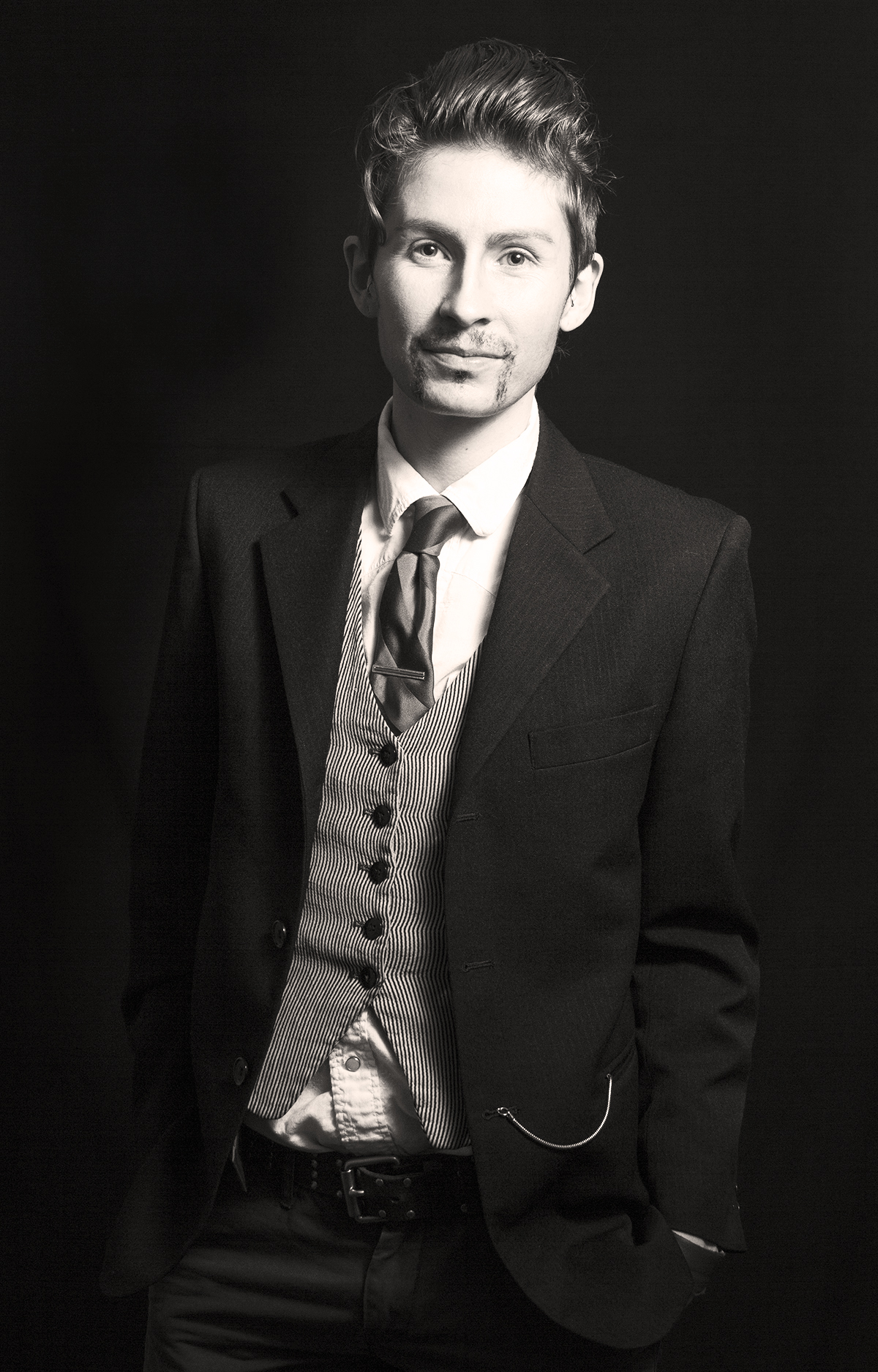 ON BECOMING AN IMPERFECT MOTHER