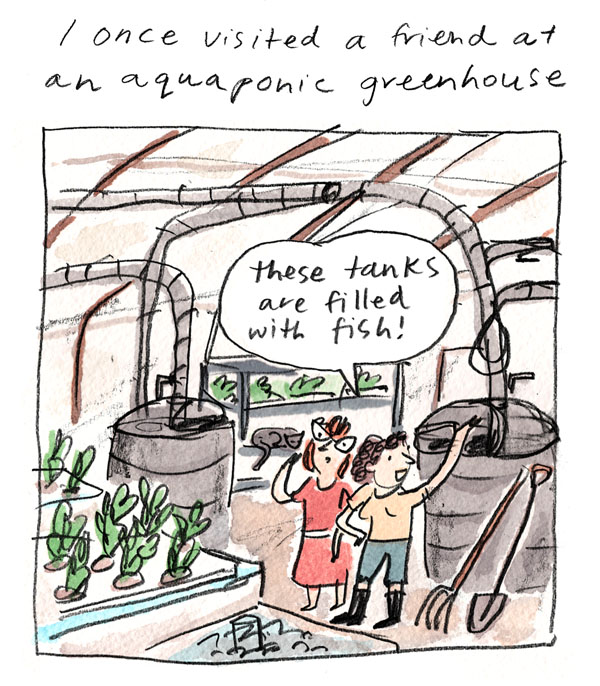 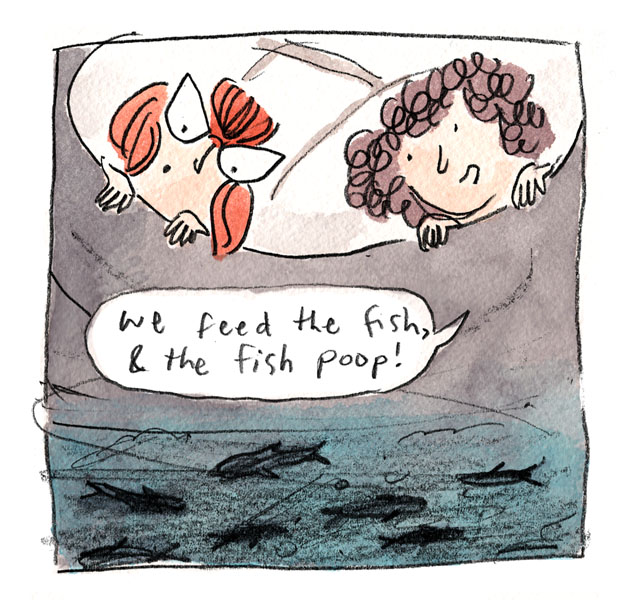 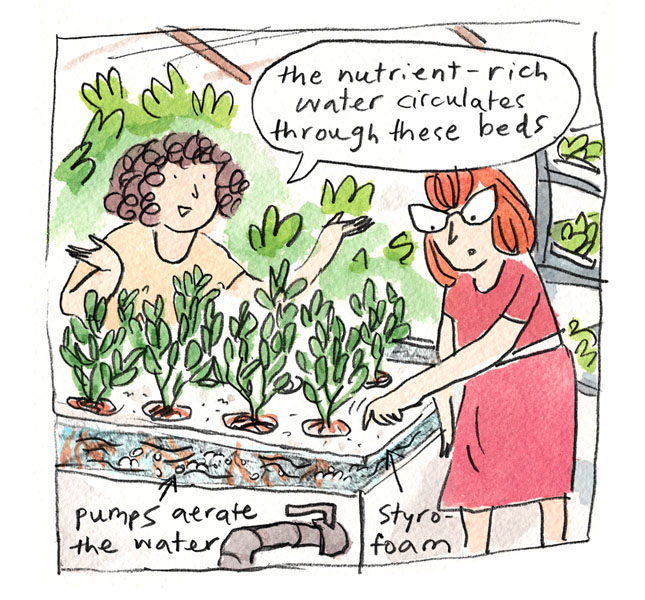 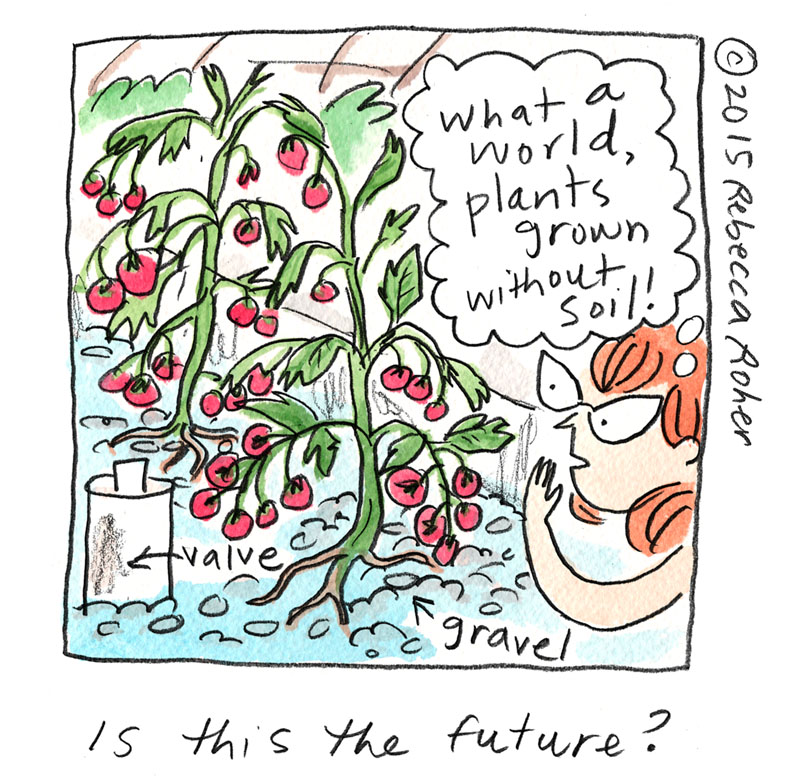 Rebecca Roher is a cartoonist and illustrator from Toronto, Ontario. She is currently working on her first graphic novel, Bird in a Cage, to be released in May 2016 by Conundrum Press. The original comic won Best English Comic at Expozine 2014. Her comic Mom Body, first published by GUTS, was nominated for an Ignatz Award and has been featured on New York Times Now, Huffington Post, and BuzzFeed. Find more of her work onwww.rebeccaroher.com. 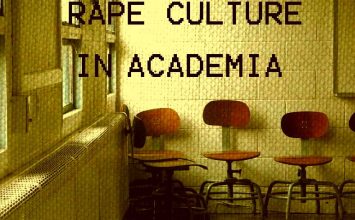