The federal budget was released this week, and knowledgeable people are still working to analyze the impacts of the government’s decisions. It was the first federal budget to incorporate gender-based analysis into the decision-making process, and this is due in large part to many years of work on the part of feminist economists and thinkers – thank you! Read about the budget’s impact on women, baby steps on climate change and post-secondary education for Indigenous people, and more.

Two best friends became co-parents this week in Toronto, a legal first and a great step for expanding definitions of family.

“Dangerous stories are the only kind of stories I know how to tell because my life has never been a safe story. The supposedly ”safe” stories and ”safe” spaces have always been the ones that have shut me down, locked me out, erased or attacked my body and my voice—and this includes queer stories and spaces too.” A beautiful conversation between Kai Cheng Thom and Leah Lakshmi Piepzna-Samarasinha 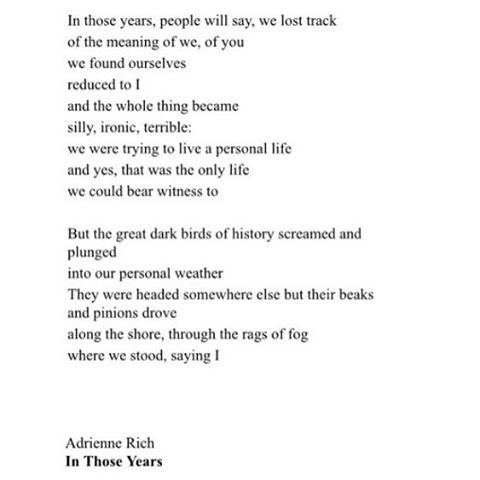 “Of course, the movement of people, culture, and language is complex. Language that may feel like a natural part of any given Torontonian’s culture has both real-world roots and real-world consequences: A dark-skinned Jamaican person who wears locs, for example, will be stigmatized and treated differently by law enforcement than a white, or South Asian, or North African person, for example. But one can respect those roots and respect that reality without erasing the cultural and historical forces that mean a biracial, Jewish, former child actor may be his authentic self while saying “ting.”” On Drake and cultural appropriation

An interview with Chani Nicholas, your favourite astrologer 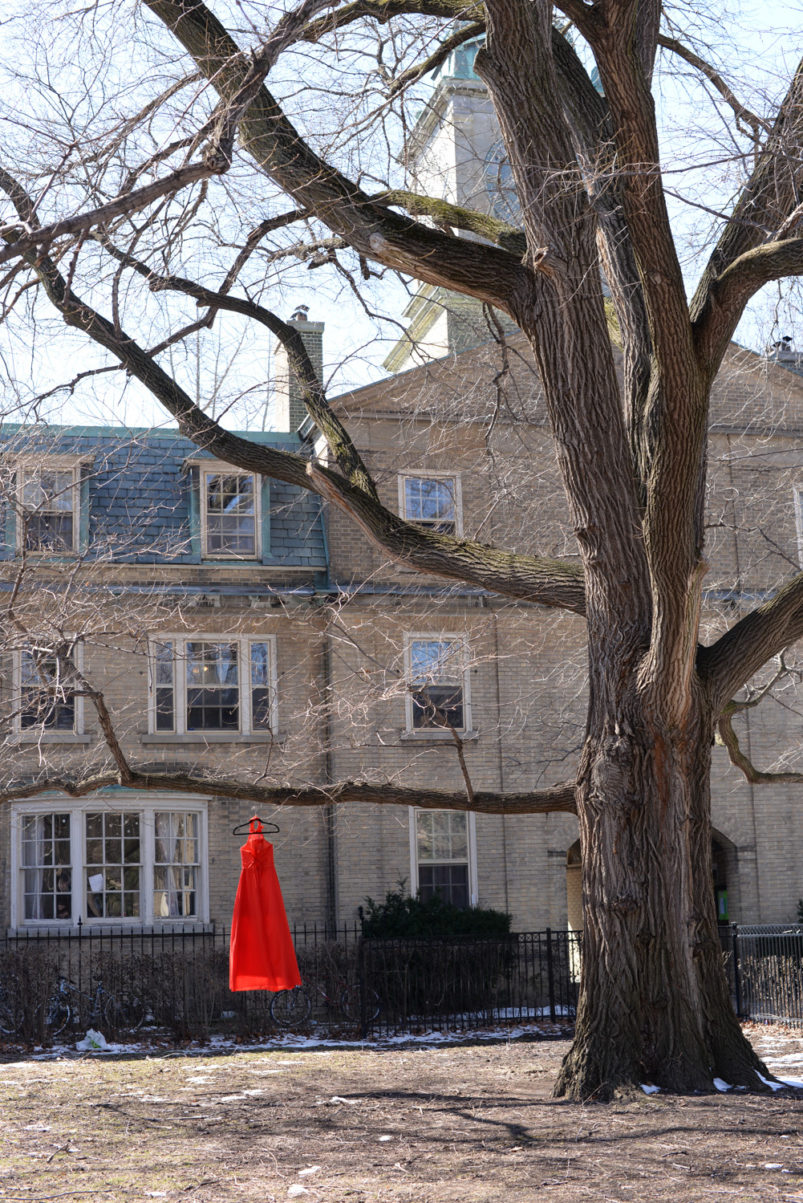 An interview with Jamie Black, Metis artist and creator of the REDress project

“Being good is a terrible handicap to making good work.” Do you want to be known for your writing, or for your swift email responses?

I’ve never watched Buffy but I liked this conversation about it, 20 years later

“Sex chic gives people a big blank check of permission to push boundaries that were just sitting there, waiting.” On vanilla sex

Listen to this improvisational mood mix from Juliana Huxtable

“Before Kelly, “love” always looked like fixing myself the right way, so someone could bring themselves to love me. Being perfectly shaved, perfectly thin, and perfectly presentable.” Seeing my body with fresh eyes

How a menstrual cup works, in gifs

An excellent thread on prison abolition, with a ton of great resources for further learning. Check it out now!

“Eileen Myles: genital though not an excited one

Natalie Diaz: Natives are not red any more than African or African-American people are black or Asians are yellow. Most white people, however, are pink, not white. A more accurate color than Millennial Pink might be: white. A shady white, as white can be so often.

Patricia Lockwood: looks like a pig who got scared”

Why Millenial Pink refuses to go away, including some poets on the colour. 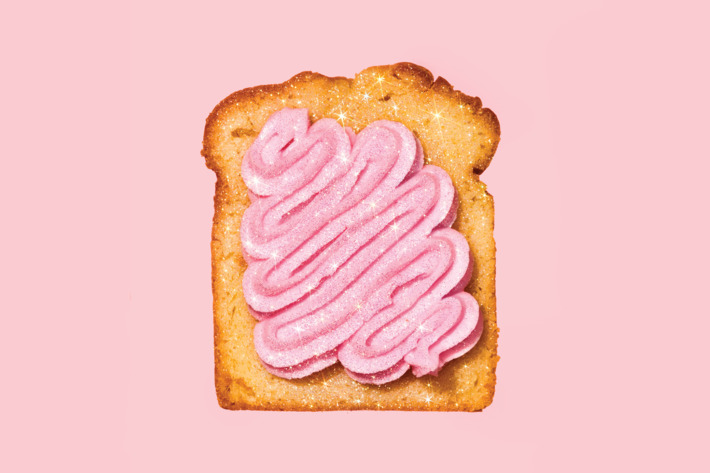 “I think one of the main messages of the collective is that no one is self-made — we all exist because of our relationships.” Women.Weed.Wifi is the Seattle art collective looking to switch up the cannabis industry

been re-reading Derek Walcott all week (rest in power) and found my favorite, a good reminder: Love after Love ❤️

“This is the jargon through which the essentially cannibalistic nature of the gig economy is dressed up as an aesthetic. No one wants to eat coffee for lunch or go on a bender of sleep deprivation—or answer a call from a client while having sex.” The gig economy celebrates working yourself to death

Rebecca Jade’s Making Threats was one of the winners of femifesto’s Use The Right Words awards – read more here.

Watch this with your friends! Happy Sunday!