Colten Boushie, a 22-year-old Indigenous man, was killed on Thursday when he stopped for help on a farmer’s field in Biggar, Saskatchewan. You can donate to support Colton’s family here.

“I feel comfortable in declaring Black femmes the best cultural critics the contemporary has to offer. Yet so rarely are Black femmes credited with expert contributions.” Laur M Jackson on the politics of citation online.

A collection of stories by and about black women

Did you know that there was a huge bridge collapse in Ottawa in the 1960’s that killed 9 workers?

“Marriage was once understood as a practical, domestic arrangement that involved a certain degree of self-denial. Now your life partner is also supposed to answer your every intimate and practical need. Polyamory is a response to the understanding that, for many of us, this ideal is impractical, if not an active cause of unhappiness.” Laurie Penny on polyamory

If you’ve used or heard or cited the phrase “My feminism will be intersectional or it will be bullshit”, read this.

This week in fuckups, Canadian Blood Services advertising on Grindr

There’s going to be a biopic about Angela Davis 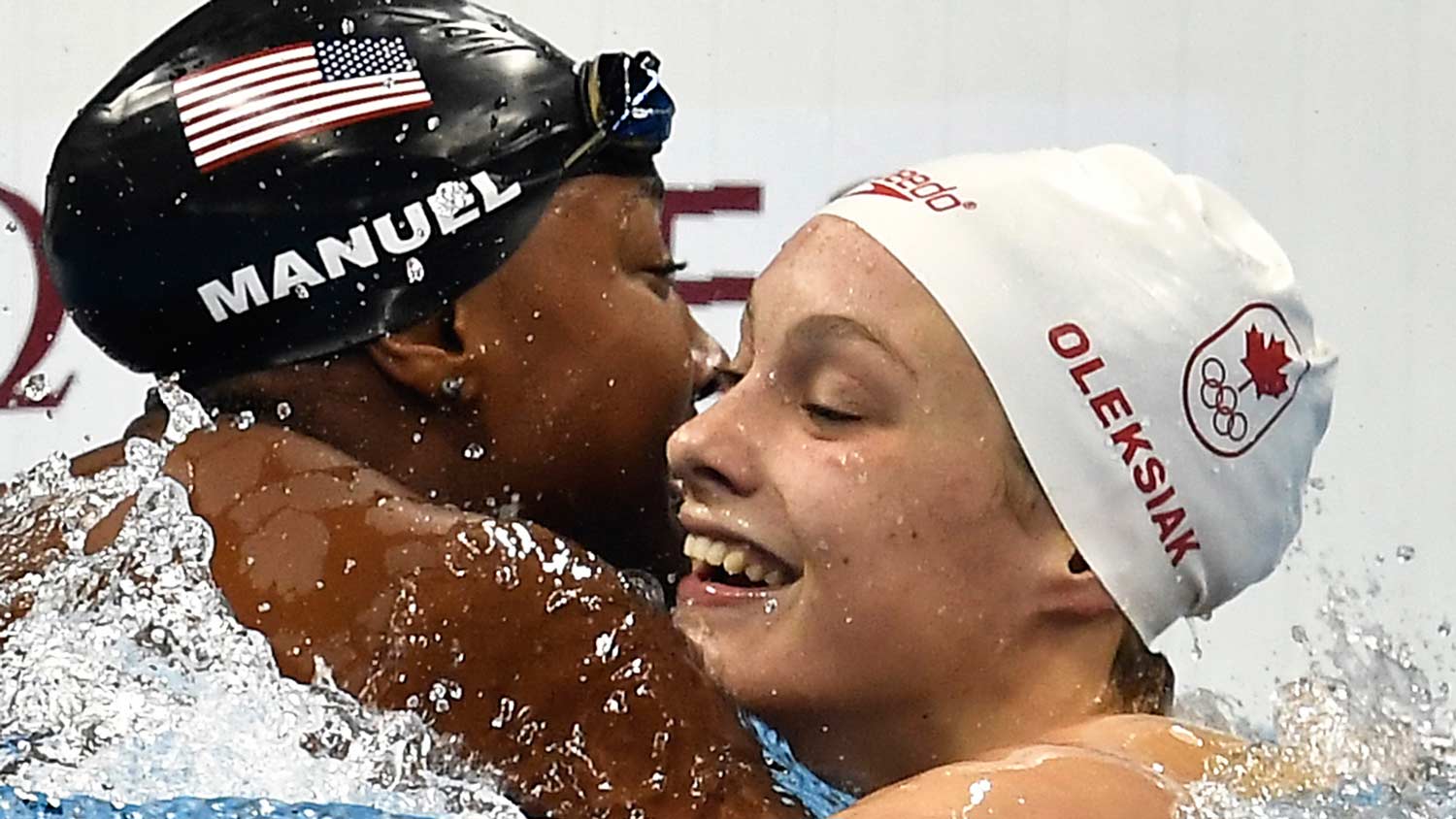 I haven’t been paying much attention to the Olympics, but I like it when people tie for gold! This Atlantic piece on the racist history of swimming pools explains why Simone Manuel’s victory is a big deal.

“Patriarchy has made us believe that there is only room for one girl/woman/femme/feminine energy and that whoever else comes along must be a threat of some kind. Other femmes are not the threat, patriarchy is the threat.” Advice from the Emotional Labour Queen

Twitter does a terrible job of helping its users protect themselves from violence and hate, here’s why.

A long conversation with Jenny Zhang

These photos are verrrry relatable 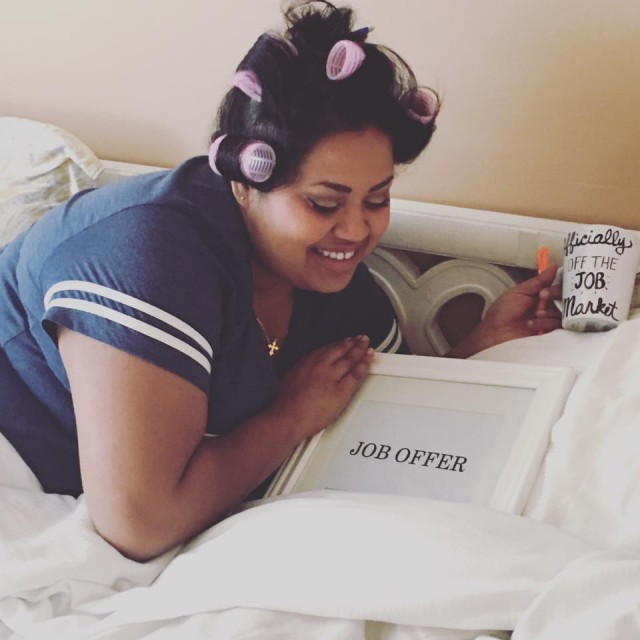 “Interrogate your own motives about whether and how you include white voices and perspectives in your film. Consider the amount of space Indigenous voices take up on the national or global stage. Consider how much space they take up in the film industry. Recognize that in both instances, the answer is “They are wildly underrepresented.” And then consider centring and amplifying them in your work to help correct the imbalance and honour the power of Indigenous voices – in and of themselves.” Jess Housty has a series of tips for non-Indigenous filmmakers working in Indigenous communities.

In America, the average Black family would need 228 years to build the wealth of a White family today

“What about witnessing death is so alluring to so many?” On social media and logging off

I found this profile of Joanne the Scammer and her creator, Branden Miller, very moving

On feminism and sexism in sports commentary

“Nearly every single female employee from Samsung HQ has vacated their office, leaving the company utterly inoperable. Senior Executives could not be reached and global offices have also begun to shut down.” The women of Samsung are on strike for wage equality!

The story of feminist punk in 33 songs

“I have written before that I’m not interested in what motivates a rapist; I’m interested in what permits him. But I’m annoyed that so many young rapists lack interest in their own motivations, or are led to believe that an absence of real psychic motive will make the crime merely an act, when really it’s the uninterested mereness of the act that makes it feel, to some victims, so criminal.” Sarah Nicole Prickett with a close reading of the Stanford Letters

Finally, did you read Julia Blakey’s review of The Fits? Here it is, maybe you should watch it today? 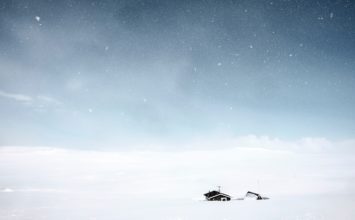 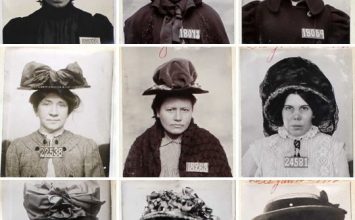 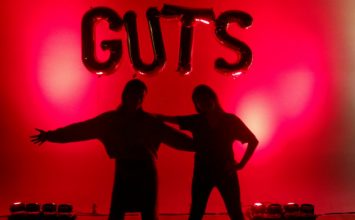