The New York Times asked 22 photographers, all young women, all 18 years-old to document their lives, and it’s pretty cool #Thisis18

I can’t wait to watch If Beale Street Could Talk. Here Hannah Giorgis writes about what it means for the film’s to premiere at the Apollo Theater in Harlem.

This piece on Blackness and Indigeneity by Hari Ziyad is really important: “Africans, including those of us born of the diaspora, are an Indigenous population withstanding the same global colonization efforts enacted by white supremacy that has bled its way—quite literally—across the Atlantic, and our lived experiences as colonized and displaced Indigenous people should be recognized accordingly.”

Dating apps facilitate sexual harassment and, according to Teodora Pasca, the key to promoting safe romantic encounters lies both on and offline.

The Grand Council Treaty #3 will challenge the province of Ontario’s use of an outdated sex-ed curriculum in court. The Ontario Human Rights Commission has also entered into a legal challenge of the curriculum.

Asubpeeschoseewagong Anishinabek (Grassy Narrows First Nation) declared its territory to be an Indigenous Sovereignty and Protected Area; the nation has declared a ban on  all industrial logging in their territory and asserts that they will make their own land use decisions.

The Supreme Court of Canada held that settler governments do not have an obligation to consult with Indigenous nations before passing legislation. This decision violates the UN declaration of rights of Indigenous people and the Mikisew Cree First Nation will likely take the case to international law.

In A Woman, Tree or Not, Terese Marie Mailhot questions the value of the coming of age ceremonies she missed out on.

This week we published When Ceremony is Not Enough by Kai Minosh Pyle in which they write about the demand on Indigenous people to heal. 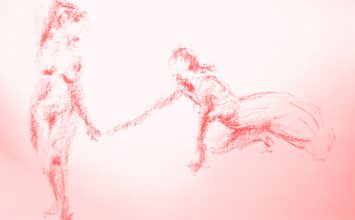 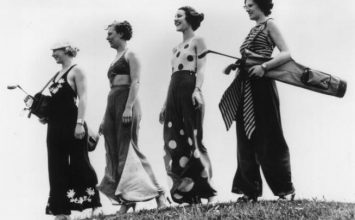 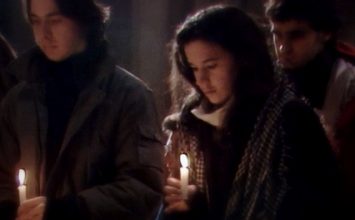